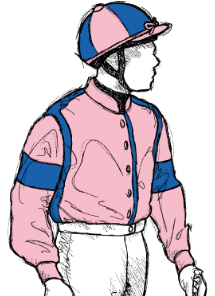 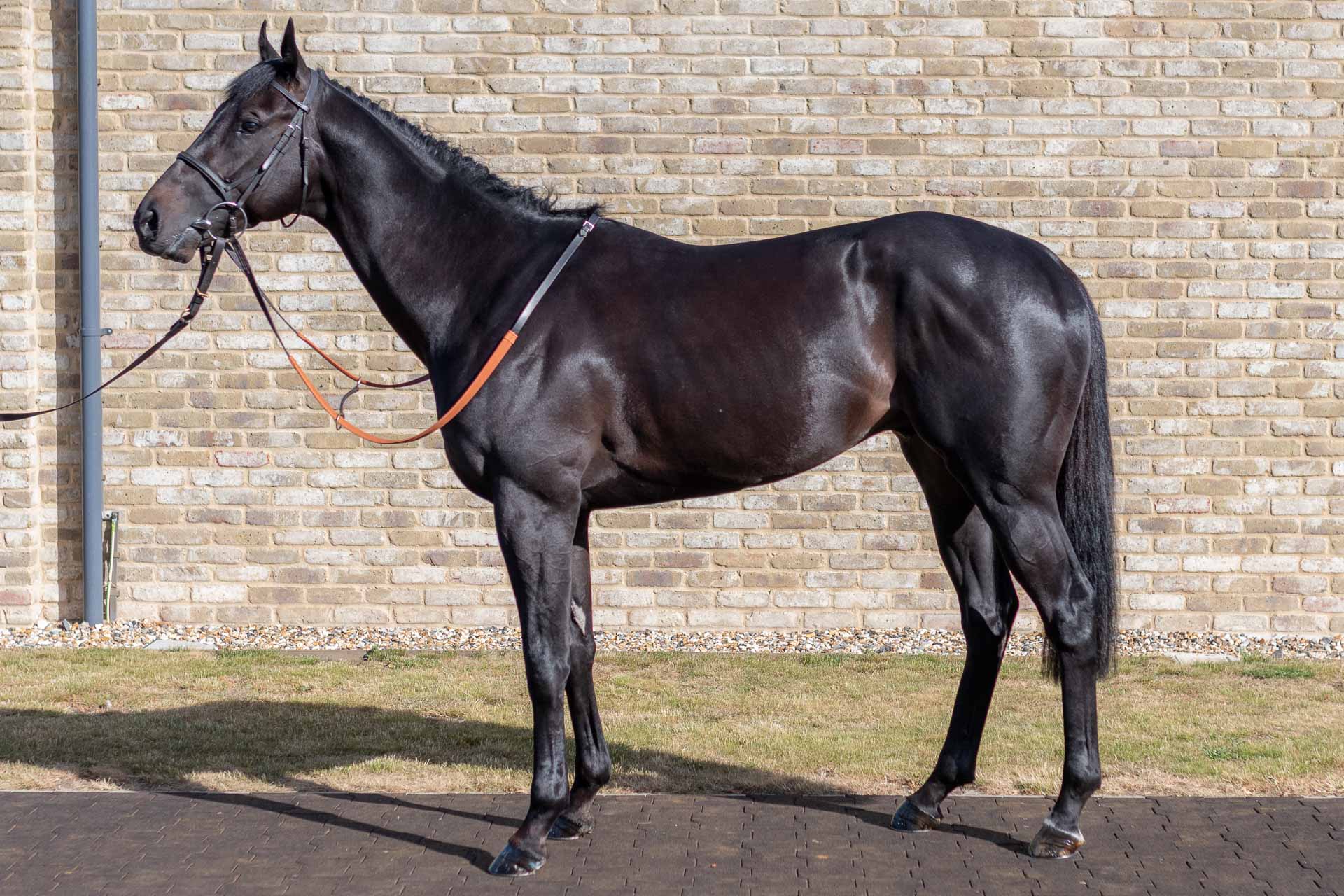 This colt cost £15,000 as a yearling, he is the fifth foal; half-brother to the yard's 1m AW winner Progressive Dawn (RPR 71); dam 6f-7f winner, half-sister to prolific 5f winner Haajes out of once-raced half-sister to high-class miler Shaanxi. He had his first start over 7f at Yarmouth in May and broke his maiden at the third time of asking over 6f at Kempton in September. He won by an impressive 7 lengths for which he was given a handicap mark of 87. He backed this win up a month later at Wolverhampton (still at 6f) and looks an exciting prospect for next year.

Thank you! Your submission has been received!
Oops! Something went wrong while submitting the form
Copyright William Knight Racing Limited
|
Developed by IMP Graphics