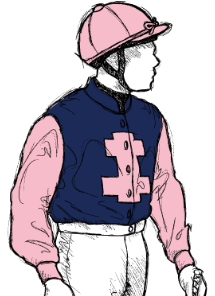 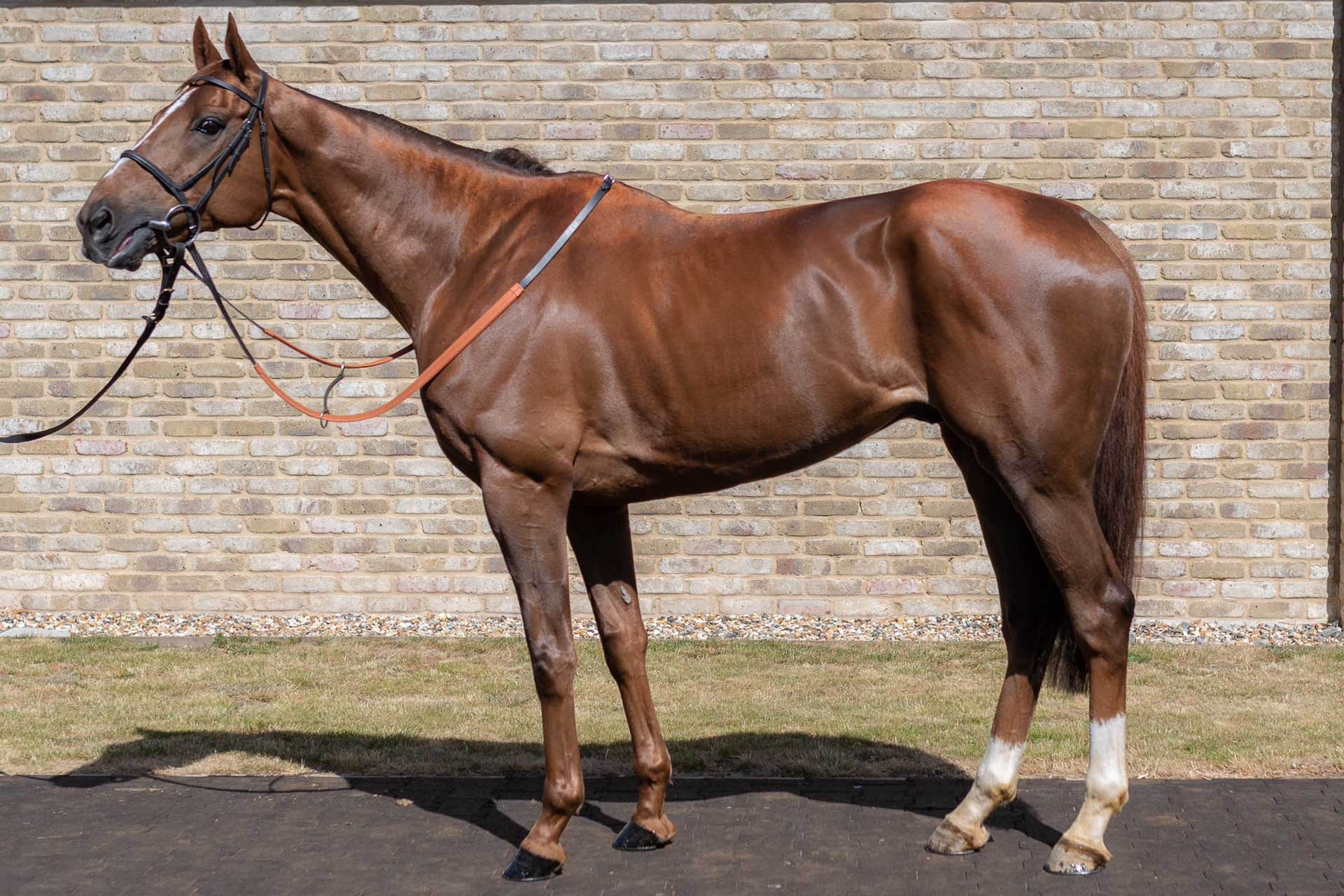 He is a lovely looking horse who won on his second start as a 2yo. He continued to improve as a 3yo, winning at Nottingham and Kempton over a mile.  He was stepped up in trip during his 4yo career and secured a nice win over 1m4f at Goodwood in September 2014. He had a fantastic 2015, taking in a 1m4f Conditions race at Lingfield in January, the valuable Rosebery Handicap at Kempton in March and a Class 2 Handicap at Leicester in October . His 2017 campaign saw him winning at Chelmsford in May and coming very close on a couple of other occasions.  He has now won a total of 9 races and has earned £176,627. He is currently on a mark of 87 and remains an interesting contender for 2019.

Thank you! Your submission has been received!
Oops! Something went wrong while submitting the form
Copyright William Knight Racing Limited
|
Developed by IMP Graphics